To me. Okay, so really it was more like just mother's day. Sigh. I spent over 5 hours helping my middle son with his science project. The same science project that was assigned 4 weeks ago and is due tomorrow. The same science project that my hubby & I have both asked him repeatedly over the past week if he had done to which he replied he was finished. Unfortunately he'd only finished in his own little world and when I asked to see his project this morning he said he couldn't show it to me until he put it on a poster board. Poster board? Oh yeah, and he had to
have the pictures, too. Picture? What pictures? And did he mention he needed to enter the data in my computer to make graphs???? Imagine this mother banging her head against the wall, the floor, anything close. At least I asked him first thing this morning rather than tonight. Thank goodness as getting it all together really did take over 5 hours. NOT how I intended to spend my mother's day. But everyone is healthy and that's what's important. 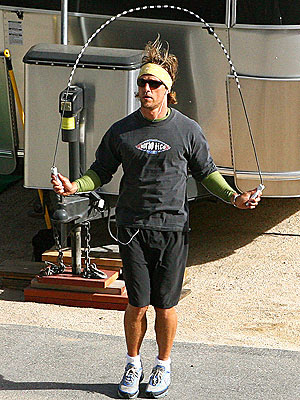