This past weekend I went on a mini-vacation with the kids & friends. We packed at lot into our time in Pigeon Forge/Gatlinburg. Was lots of fun. :)

The kids with Mom inside the Aquarium 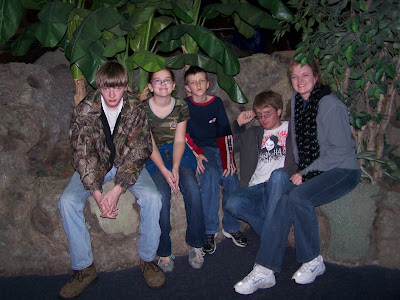 This was the underside of one of the sharks that swam over us while we were touring in the underwater shark tunnels. If you've never visited the Aquarium in Gatlinburg I highly recommend it. I've been in various aquariums from coast-to-coast and by far the one in Gatlinburg is my favorite. :) 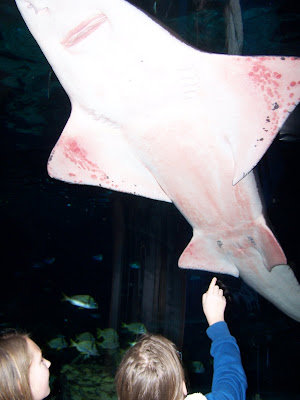 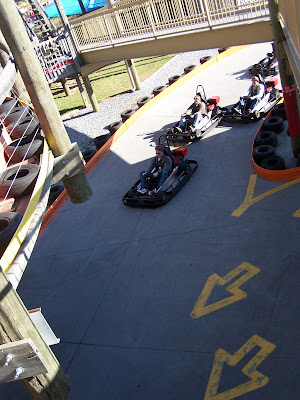 A sign that made me smile everytime we drove past so I had Jessie jump out and take a picture. It sill makes me smile. :) 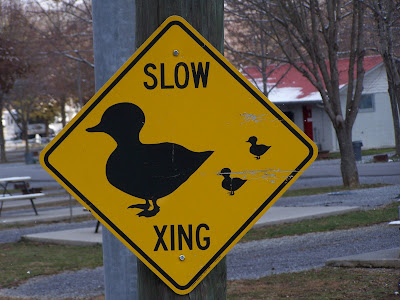 We did lots of other fun stuff like lazertag, Old Time photos, Arcade, cardplaying at the cabin, etc, too. :)
Posted by Janice Lynn at 9:49 AM 3 comments:

Yes, it's February, but I promised my youngest I'd post his play pictures since I post quite a few of his brother's. :) So here goes: 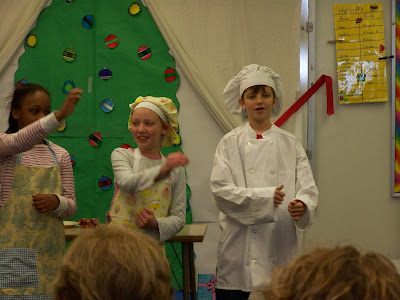 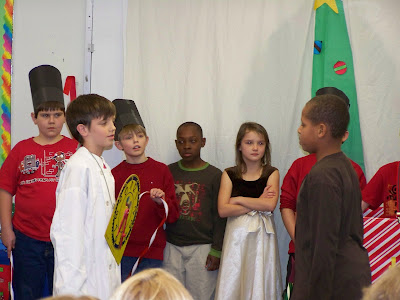 James & his Grandma after the play. :) 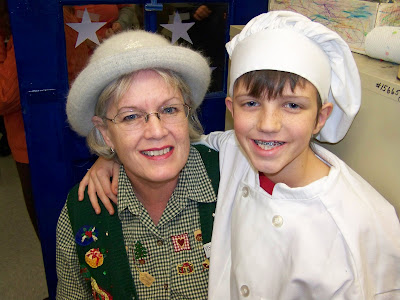 James & two of his buds from school! 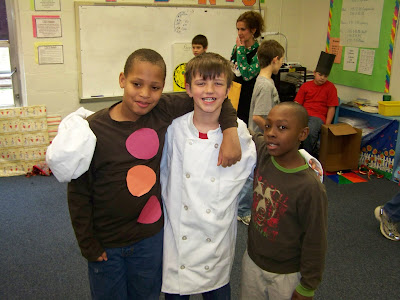 FYI, I joined Facebook in January (I actually joined in October but never logged in until January--see I was late even for that!). If you'd like to be my friend (gee, why do I feel like I should put a check yes or no box here??), click here and add me: JANICE FACEBOOK Well, I hope that link works. If not, try searching for Janice Lynn. I'm there. :)

Also, I'm blogging at the Medical Romance authors blog this week about characters who stick with you. Please stop by and say hello. :)
Posted by Janice Lynn at 7:15 PM 2 comments:

My 5th book, SURGEON BOSS, SURPRISE DAD, is available via Mills & Boon in the UK. http://www.millsandboon.co.uk/books/Medical/surgeon-boss-surprise-dad.htm

I deleted this blog post as I'd asked if anyone knew if the forwarded information was true and it was false. I didn't want anyone to read it and mistakenly assume that it was real so I deleted.

The moral of this post is to google things yourself prior to posting them--even when you do ask if anyone knows if it's true. ;)

Time sure does get away, doesn't it? I can't believe it's been since November since I did a real post. Ack. Christmas was fab. Everyone was healthy and home and that's what's most important. We had my office Christmas party at our house this year. That was stressful, but lots of fun. If I said that it turned into a pajama party with four of us sitting up to the wee hours playing cards, that would just raise a lot of questions, wouldn't it? So I won't mention the pajamas. ;)

My oldest son has done another play since my last post. This one was with his high school drama club. They did a series of bad date scenarios. I have to say I liked this one much, much better than the last one they did which was about a high school shooting.

My second oldest son has gotten his driver's learning permit. Yes, I now have more gray hairs than red/blond. I keep wondering how it is possible that my babies are growing up so quickly.

On the writing front, there's lots going on. I just finished--tonight/this morning--the last book of my current Harlequin contract. Well, finished the version that will be turned in. Hopefully, my editor will find ways to make the final version even better. I really like this hero--okay, so I always like the heroes, but I really do. Blair's pretty cool, too. I'd tell you more but then I'd have to kill you so...just kidding, but I really can't tell you more yet. :)

I have a February release in the United Kingdom. Surgeon Boss, Surprise Dad. This book will be available in the US in March via www.eharlequin.com. I'll try to remember to post a link at that time.

I had a book signing at the Manchester library where I got to see my pal, Trish Milburn. She was signing copies of her first Harlequin and had the ARC for her first YA. Very cool!!

In May, I have an online read at eharlequin. I'm excited and a little intimidated by that. Y'all be sure to stop by and say hi.

In July, I'm doing a booksigning in Washington DC where I'll be attending the RWA national conference. The thing I look forward to most is seeing my friends. :)
Posted by Janice Lynn at 12:26 AM No comments: