I recently sold to Harlequin Mills & Boon again in a 3 book deal!! Woo hoo!!! The first book of the contract is done and turned in and is titled The Doctor's Meant to be Marriage and will be a May 2008 release. Happy dancing in Tennessee!!!

So, this is my release line up as of right now...

And...I've also sold two single title books to a different publisher, but until the contract is signed, I'm leery to say anything...still....WAHOOOOOOOOOOOOOOOOOOOOOOOO!!! :)

Now, if I can ever get the boxes that are EVERYWHERE unpacked so that I can have time to write.... 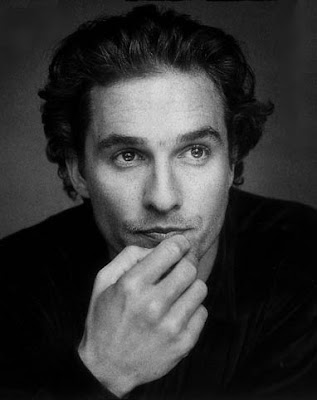 Janice,
I'm so happy for you! Looks like those kids' braces may be adding gold-plated grilles!

The house is gorgeous --- I know the kids love all that room as do you and hubby! And now with all those book deals you can hire a cleaning service --- so you can bask in the comfort without all the work.

Manchester may be short one great nurse if this keeps up! You may be too busy signing movie contracts.

Congrats on everything. You deserve it --- I'm always telling people about your "20 miles of hiking in one day and then sleeping on the cold ground in tents" tale (the breast cancer research fundraiser). With all your busy schedule, (the kids, the job, the writing ...)and your "go get 'em attitude," I still think you are SUPERWOMAN!
Yvonne Moon

Just checked into your blog to see ALL your wonderful news. Congratulations on the new house and all the book deals. I am so excited for you. Here's to continued success.

LOL on the gold plated grilles. But we are having fun...and a bit stressed. Moving is a LOT of work. It's been 15 years since our last move and there was just the 3 of us at that time so this is way different.

Thanks for all the congrats, private and here. Writing for Harlequin has always been a dream so I do keep pinching myself. As far as not nursing...I don't see that ever happening, but if I ever do get that movie deal then you might see me volunteering at Partners for Healing several days a week. I'd LOVE to be able to do that as I believe so fully in what that clinic does (free medical care for the WORKING uninsured & their families--basically the working poor who often fall through the cracks in my opinion.)

Again, thank you all for being excited for me on the house and books and just everything. Life is full of ups and downs and seems to stay balanced (my dog was killed two weeks ago--yes, Trouble who is mentioned in all my writer bios), but I have been blessed. Particularly with the greatest friends in the world. :)

Thanks Elizabeth!! :) I'm pretty happy about all this and hope you enjoy The Doctor's Pregnancy Bombshell.

Congrats on the '3 Book Deal' and you new house!!! I am so happy for you and your house is so beautiful! I can't think of anyone who deserves it more. You always go that extra mile for your patients, and your friends as well. Again congratulations!!!