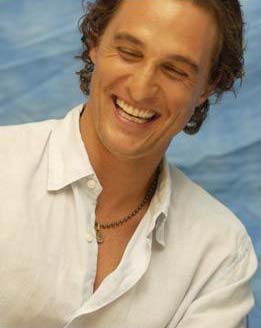 Wow. I've been negligent on posting lately. Baseball is winding down..okay, my youngest lost tonight & was put out of the tournament, so it is over. Softball, we still have a few games, were tied for first, but lost to that team & as of the moment are in 2nd. Hopefully, we'll end the season without slipping into third. Either way my daughter has had a great first year of playing & I'm very proud of her. Of all my kids, for doing their best.

I turned in a completed super sexy novella to my agent on Monday, plus another proposal. Hoping to hear good things on that soon. :) I'd never written a futuristic before & discovered world building was fun. Okay, so the sexy hero was what I found so fun, but y'all already knew that, right? ;) I've started another Blaze proposal & hope to finish that up soon & get it to her as well.

Have gotten some fun emails where JANE MILLIONAIRE won Best First Book in the 2006 Golden Quill. Yes, I am still dancing on the ceiling over that. :)

Oh! I am still exercising at least 5 days a week & guess what???? When I got on the scales last week & this week, I'd lost weight both times!!! I started exercising at the end of February & my weight had stayed the same for so long that I was ready to pull my hair out (however my cholesterol did drop over 70 points). Finally, the weight is starting to decrease. So, for those of you who are like me & it takes over 3 months of faithful exercise (hey, I spent an hour & twenty minutes in the gym this morning on my day off) before the weight goes down, don't give up hope. It will eventually happen. :)
Posted by Janice Lynn at 4:34 PM