As ya may remember from my post at the beginning of the school year when Jessie was campaigning, my oldest son is the president of the student council at his school. Lots of interesting jobs come along with this position. Things like crowing the homecoming queen at the Football Homecoming. It was really cool watching him be a part of that ceremony. Something I thought would be a once in a lifetime kind of deal, but seems like I get to watch him crown another queen. His Jr. High is doing a basketball homecoming this year and naming a King & Queen. Interesting. Of course, this means missing his acting lessons that night...

Sometimes I think kids do too much these days. Just with my oldest son my hubby & I keep the road burning and he has at least one activity every night. Most nights he has two or three. I find myself encouraging him to learn and do all he can, but then, sometimes I think how nice it would be just to slow down and not have anything planned.

How does everyone else juggle crazy schedules? 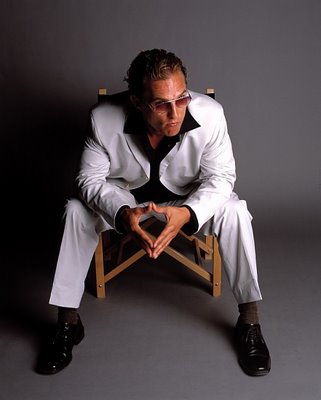